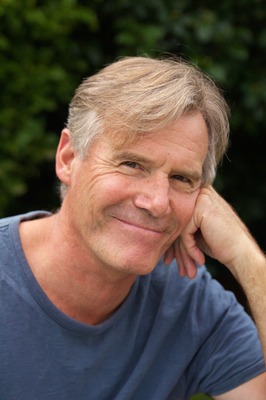 Go to Links. Have a look at CRESWICK a short movie I worked on, directed by Natalie Erika James, it's really good! She has a new movie in theatrical release called RELIC. Your Secret Place and The Show Goes On have won the demo section of 2017 FOOM of SCALA for 2017. Frankie Was An Artist won the 2015 studio section. Woman and Man won in 2014 I was nominated best songwriter International Music Aid 2009. We All Come Home has been No#1 in the Broadjam contemporary folk charts. When The Insides out reached No#2 in the Unique chart.
Songs that have been finalists worldwide include YOUR DREAM, SYDNEY MORNING, WOMAN AND MAN,YOU WILL LET ME GO and AFFAIR BY THE LAKE. I'M NOT FINISHED YET.
STRAIGHT FROM THE HEART, AFFAIR BY THE LAKE, FRANKIE and WE ALL COME HOME available on ITUNES, SPOTIFY, AMAZON etc.

The Way It Goes